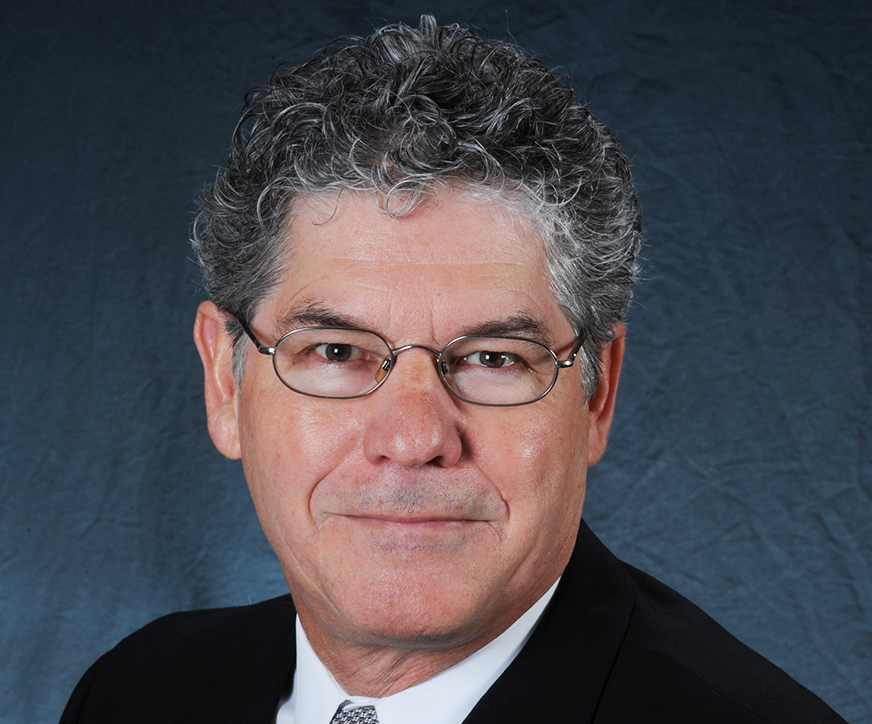 We are interested in utilizing micro- and nanofabrication strategies to create devices that facilitate our abilities to gather chemical and biochemical information. Our motivations for fabricating devices include point of care clinical diagnostics, high-throughput biochemical experimentation, development of new types of chemical sensors, and understanding of transport mechanisms in nanoscale-confined spaces. The devices that we develop have application to drug discovery, health care, environmental monitoring, and basic research.

Many of our projects involve the microfabrication of fluidic networks that are used to perform biochemical assays. This area of research is often referred to as microfluidics, microchips, or Lab-on-a-Chip technology. We are presently interested in developing microfluidic devices for addressing clinical diagnostics, proteomics problems, and automated single cell assays. Proteomics is a term used to describe the understanding of the full complement of proteins expressed by an organism. A given type of cell will contain several thousand proteins and the task of identifying all proteins is a significant challenge. Traditional approaches to solving this problem involve the use of milligram quantities of protein and chemical separations that unfold over a period of days. We are pursuing microfabricated fluidics approaches to implementing multidimensional liquid phase separations that utilize nanogram to picogram quantities of materials with separations unfolding over a period of tens of minutes. The ability to perform electrospray ionization from microchips is also being developed to allow structural analysis via mass spectrometry of the isolated proteins.

More fundamental in nature is the study of molecular transport through conduits with nanometer scale dimensions, what we refer to as nanofluidics. We are studying both fluid and polymer transport through individual nanoscale conduits or pores that are top-down fabricated in hard materials such as glass, quartz, or silicon. We are attempting to further reduce lateral dimensions of channels and pores utilizing bottom-up strategies and interfacing molecular assemblies to features formed in hard materials. While this work is fundamental, understanding could lead to new methods for the separation and analysis of polymeric materials, new types of chemical sensors, or possibly technology that allows the structure of single polymer molecules to be determined, e.g., single molecule DNA sequencing.

We are also investigating the prospects of shrinking the size of conventional mass spectrometry by several orders of magnitude. Specifically we have been experimentally exploring the reduction in size of Paul-type ion trap mass analyzers and assessing their performance. Reduction in length scale of this type of mass spectrometer is particularly interesting because the mass resolution of the device does not fundamentally depend on its size. Microscale ion trap MS devices that are a factor of 40 smaller than conventional scale have been operated with no loss in mass resolving power. Microfabricated ion trap devices with fundamental length scales as small as 10 μm have been demonstrated. Smaller mass analyzers also allow operation at lower ion mean-free path, higher pressures. Mass spectra have been generated at pressures exceeding 1 torr, greatly reducing pumping requirements. Miniature mass spectrometers have application to problems such as environmental monitoring, chemical process control, and high-throughput laboratory analysis.