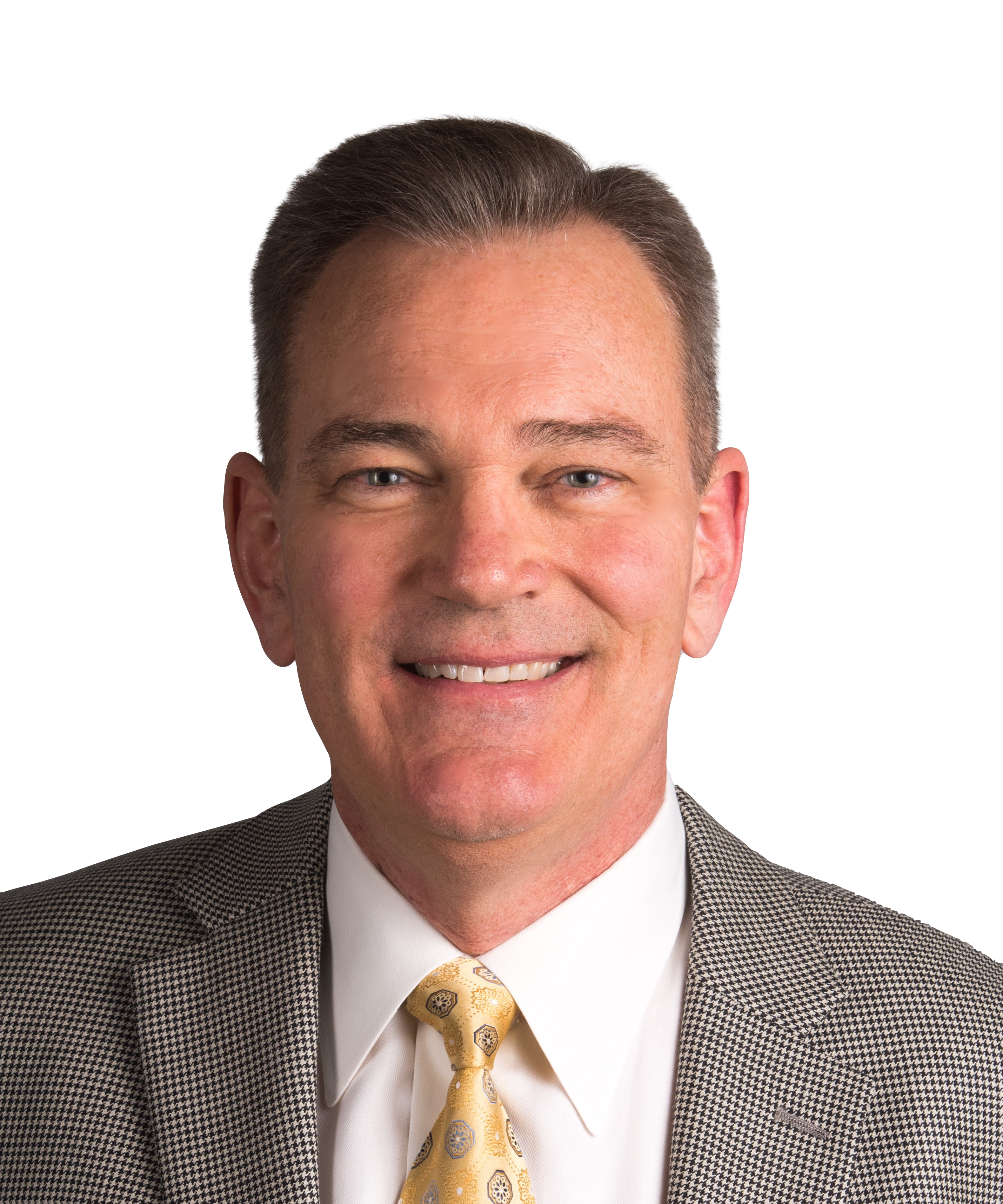 Join us for our Colloquium Series. Dr. Greg Voth, a research professor at the University of Chicago will be joining us to present his research on “Addressing the Multiscale Challenge for Biomolecular and Soft Matter Systems” at Chapman Hall, Room 125.

Advances in theoretical and computational methodology will be presented that are designed to simulate complex (biomolecular and other soft matter) systems across multiple length and time scales. This bottom-up approach provides a systematic connection between all-atom (AA) molecular dynamics, coarse-grained (CG) modeling, and mesoscopic phenomena. At the heart of these concepts are methods for deriving CG models from molecular structures and their underlying atomic-scale interactions. An important component of our work in the past few years has been the concept of the “ultra-coarse-grained” (UCG) model and its associated computational implementation. In the UCG approach, the CG sites or “beads” can have internal states, much like quantum mechanical states, so the UCG model involves a conceptual abstraction beyond simply Newtonian or Langevin dynamics for the CG beads. These internal states help to self-consistently quantify a more complicated set of possible interactions within and between the CG sites, while still maintaining a high degree of coarse-graining in the modeling. The presence of the CG site internal states also greatly expands the possible range of systems amenable to accurate CG modeling, including quite heterogeneous systems such as aggregation of hydrophobes in solution, liquid-vapor and liquid-solid interfaces, and complex self-assembly processes such as occur for large multi-protein complexes. The development of bottom-up CG models from the underlying atomistic interactions also addresses special challenges in terms of the treatment of solvation, multi-body correlations, representability, transferability, and the missing entropy in CG models. The original development of this “multiscale coarse-graining” approach nearly twenty years ago involved an early application of aspects of machine learning. Recent breakthroughs have occurred, however, by employing developments in machine learning and these will be described. As time allows, one “pay-off” application from our multi-year effort will focus on processes in HIV-1 virus replication, and especially on the assembly of the HIV-1 virus capsid from over one thousand proteins – a phenomenon involving a billion atoms or more over long timescales that cannot even be approached through AA MD simulation.

Gregory A. Voth is the Haig P. Papazian Distinguished Service Professor of Chemistry at the University of Chicago. He is also a Professor of the James Franck Institute and the Institute for Biophysical Dynamics. He received a Ph.D. in Theoretical Chemistry from the California Institute of Technology in 1987 and was an IBM Postdoctoral Fellow at the University of California, Berkeley from 1987-89. Professor Voth is a leader in the development and application of theoretical and computational methods to study problems involving the structure and dynamics of complex condense phase systems, including proteins, membranes, liquids, and materials. He is the author or co-author of nearly 600 peer-reviewed scientific articles that have been cited approximately 55,000 times with a current h-index of 116. Voth is a Fellow of the American Chemical Society, American Physical Society, The Biophysical Society, The Royal Society of Chemistry, and the American Association for the Advancement of Science. He has received a number of awards and other forms of recognition for his work, including most recently the Carolyn Cohen Innovation Award from the Biophysical Society, the S.F. Boys-A. Rahman Award for Outstanding Innovative Research in Computational Chemistry from the Royal Society of Chemistry, the Joel Henry Hildebrand Award in the Theoretical and Experimental Chemistry of Liquids from the American Chemical Society, the ACS Division of Physical Chemistry Award in Theoretical Chemistry, and Election to the International Academy of Quantum Molecular Science. He has mentored approximately 200 postdoctoral fellows and graduate students.