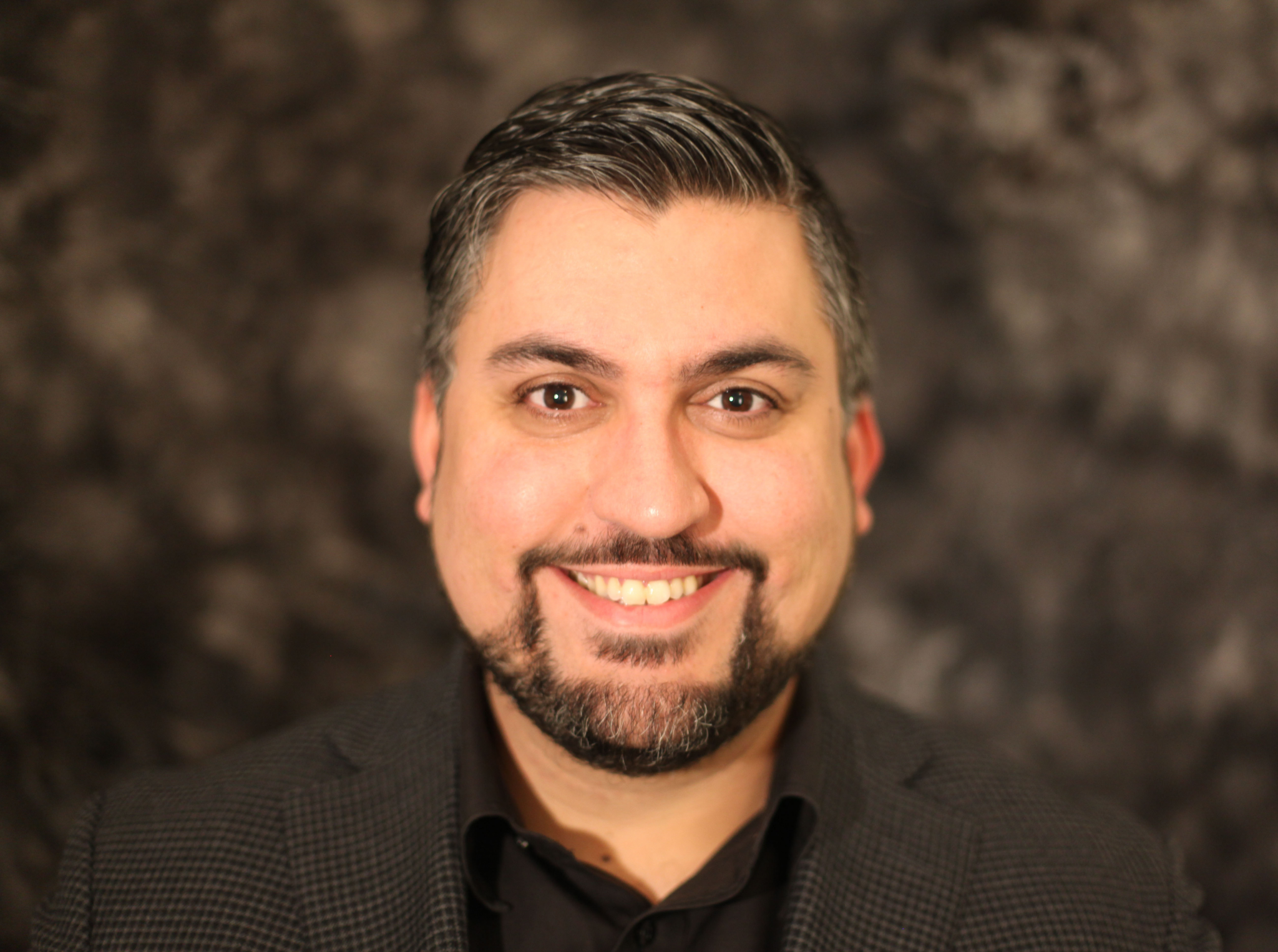 Psychiatric disorders such as Anxiety and Autism Spectrum Disorders are often characterized by a rapid and amplified arousal response to stimuli (hyperarousal), which is often followed by a motivational drive to avoid such stimuli. When exposed to arousing images with negative emotional valence, humans show an increase in both arousal responses and neural activity within the amygdala, a brain region known to be involved in motivation and emotional regulation. The amygdala has multiple sub nuclei and many genetically identifiable neuronal populations. Functional imaging studies in humans have provided crucial evidence linking amygdala activity to changes in arousal states. However, they lack the temporal resolution needed to assess how brain activity relates to rapid arousal responses, or the spatial resolution to track the activity of individual neurons. In contrast, animal models can shed light on the relationship between arousal and its underlying neural substrates. The primary goal of our lab is to dissect the neuronal circuits that drive hyperarousal states by monitoring neuronal activity with single-cell precision using mice as a model system. To accomplish this goal, our laboratory uses state-of-the-art in vivo calcium imaging techniques in both head-fixed (two-photon microscopy) and freely-moving (miniature head-mounted microscopes) mice to record and track the activity of hundreds of individual neurons with both genetic and projection specificity. Complementary to these imaging approaches we also employ in vivo optogenetic approaches to directly manipulate the activity of these neurons. These approaches allow us to record and manipulate the activity of individual neurons while simultaneously assessing arousal and behavioral responses.