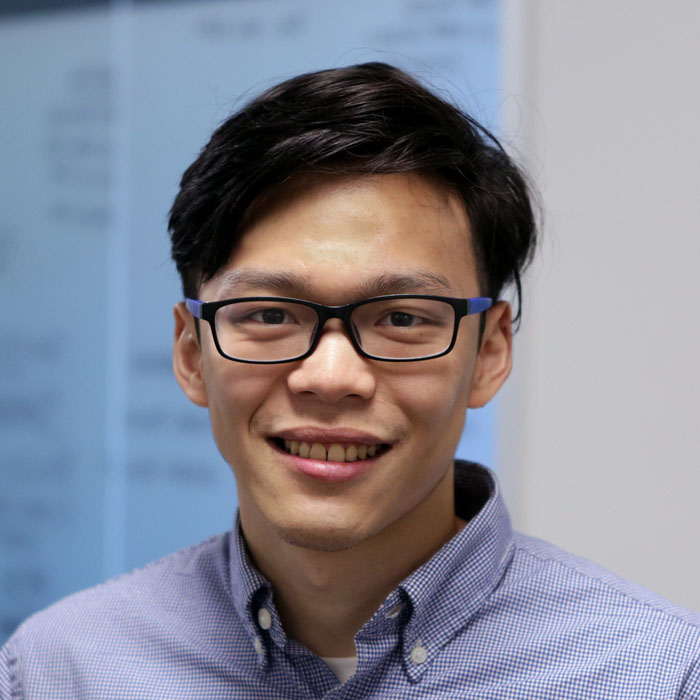 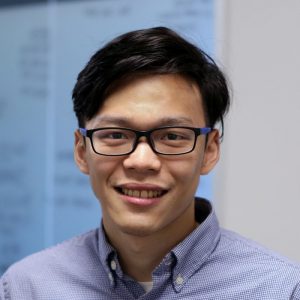 Join us on Zoom for Qishun Tang’s PhD Defense. Qishun Tang will be presenting “Structure and rheological properties of airway mucus.”

Abstract: Mucus is a human secretion in the linings of the respiratory, digestive, and urogenital systems and serves to protect epithelial cells as the first–line protection and provide lubrication. In the respiratory system, mucus protects epithelial cells by trapping the inhaled pathological particles and the mucus is propelled by the beating cilia underneath the mucus layer (mucociliary clearance) or by cough (cough clearance). Both clearance mechanisms are strongly dependent on the mucus rheological properties.

We proposed a model of the heterogeneous mucus layer with both a thin and solid skin at the interface of the mucus and a fluid bulk. Our “solid interface and fluid bulk” model explains for the first time how the mucus is transported by the cyclic beating of the cilia while moving uniformly even against gravity.