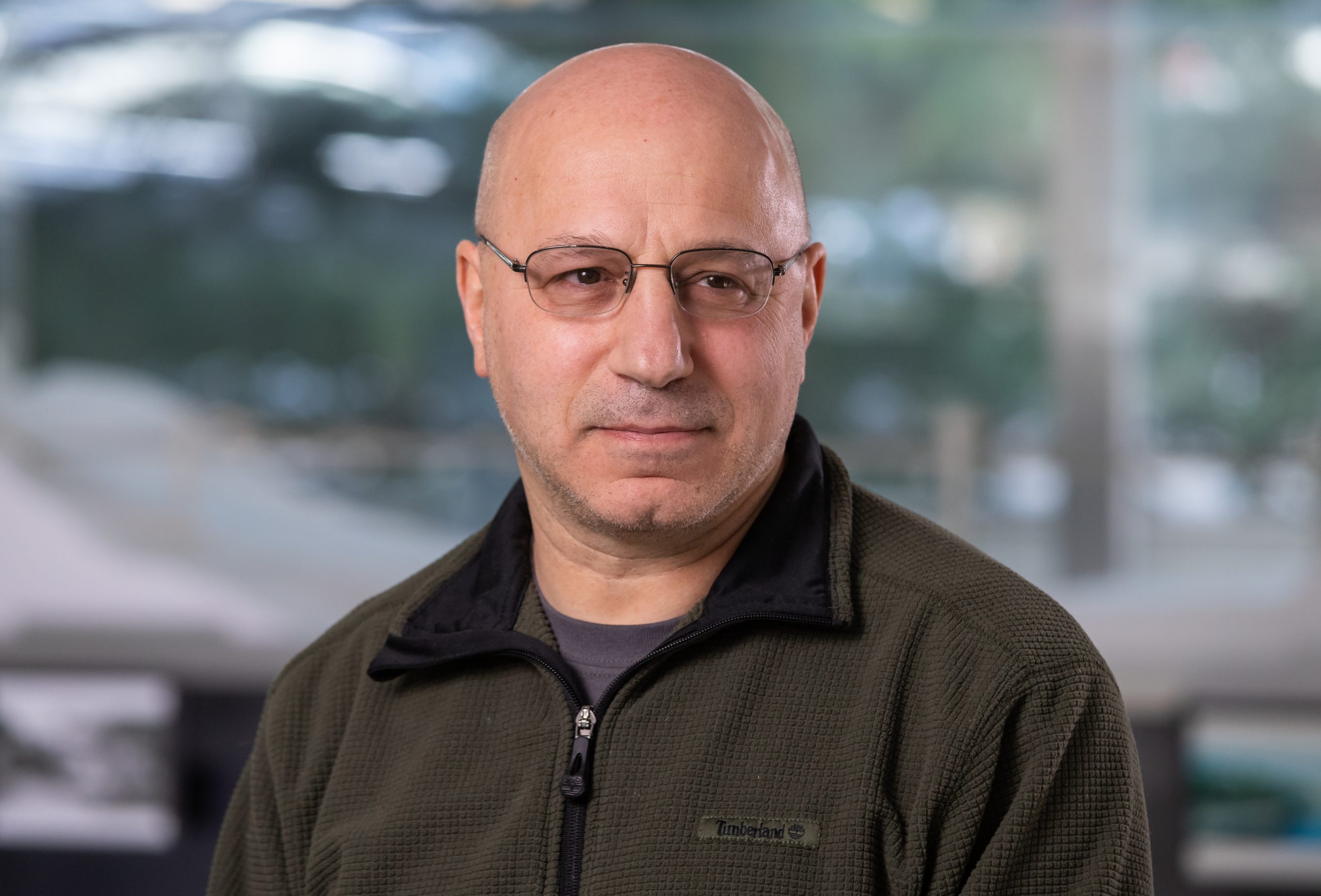 Join us for our Colloquium Series. Dr. Howard A. Stone, a research professor at Princeton University will be joining us to present his research on “Thin-Film Flows: From Similarity Solutions to New Insights in Molecular Biology” on Thursday, March 2nd.

Fluid mechanics has a rich history, as of course does mechanics more generally. The ideas bridge science and engineering disciplines, even as they generate new fundamental research questions in fluid mechanics. In this talk I sketch some recent themes* from my research group, which bridge a wide range of length scales. First, whereas traditional similarity solutions in course work and research typically involve nonlinear equations with two independent variables, I will illustrate an experimentally motivated similarity solution involving three independent variables, for which we construct an analytical solution that can be compared with experimental measurements. Second, I discuss the formation of the spindle in a dividing cell, which is a fundamental aspect of molecular biology. Experiments documenting a condensed protein phase on growing microtubules are reported, followed by the appearance of the Rayleigh-Plateau instability, which produces discrete droplets along a microtubule: the drops drive branching nucleation, which is an important mechanism for the developing spindle. As part of the talk I will highlight some other related questions about which we are currently thinking.

*The research described was performed by many people in my research group, as well as some external collaborations.

Professor Stone’s research interests are in fluid dynamics, especially as they arise in research and applications at the interface of engineering, chemistry, physics, and biology. He is a Fellow of the American Physical Society (APS), and is past Chair of the Division of Fluid Dynamics of the APS. Currently he is on the editorial or advisory boards of Physical Review Fluids, Langmuir, and Soft Matter, and is co-editor of the Soft Matter Book Series. He is the first recipient of the G.K. Batchelor Prize in Fluid Dynamics (2008) and the 2016 recipient of the Fluid Dynamics Prize of the APS. He was elected to the National Academy of Engineering in 2009, the American Academy of Arts and Sciences in 2011, the National Academy of Sciences in 2014, the Royal Society (United Kingdom) as a Foreign Member in 2022, and the American Philosophical Society in 2022.